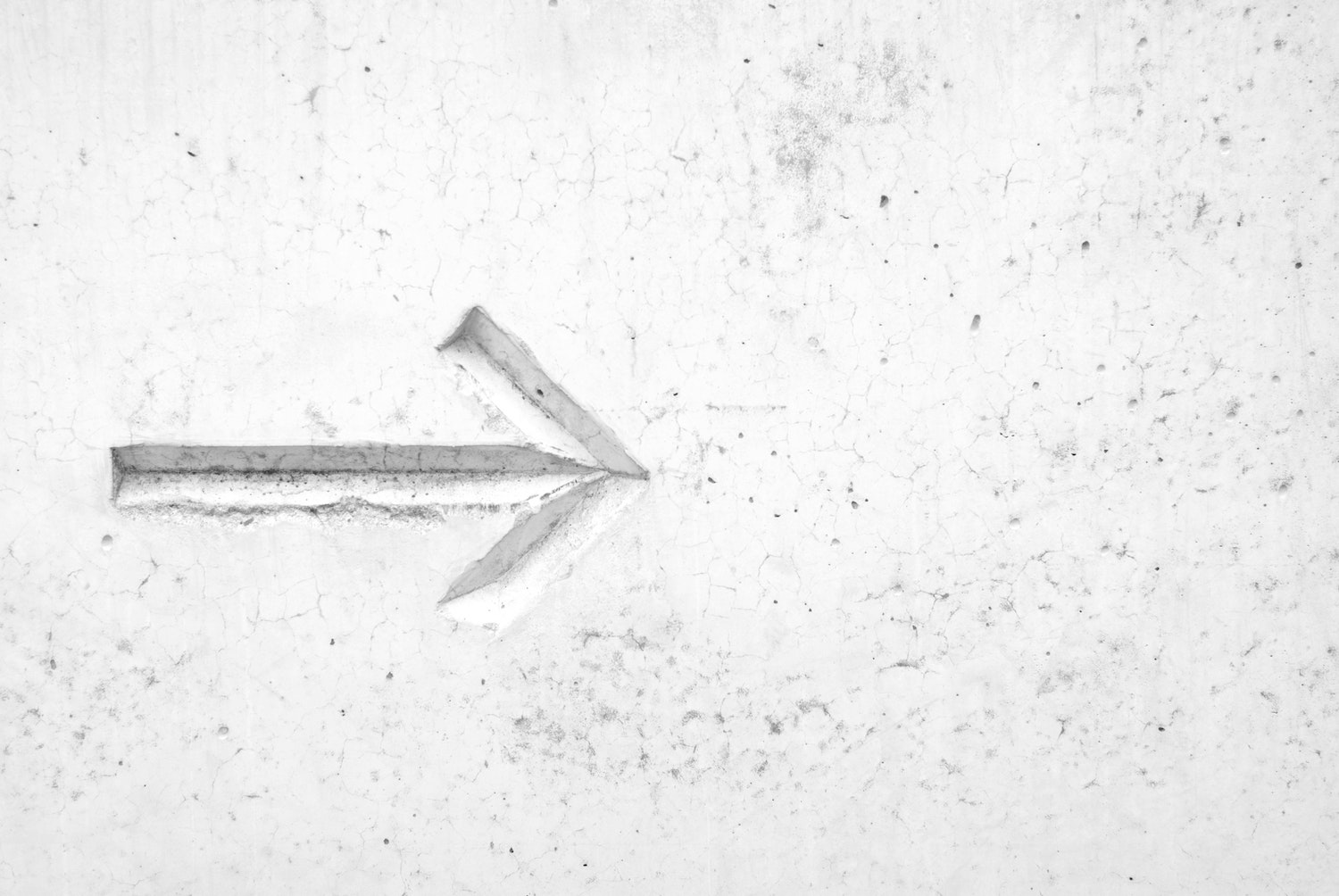 The way we choose our words can glorify colonialism and the institutional racism that it produced. This handy word guide explains eight words and their colonial associations as they were used in the tea, coffee, and chocolate business. The list is incomplete, thus inviting one to think about the words we use.

Word have an impact. They are powerful tools of communication. We express our opinions with words and we can also hurt one another with words.

Dutch coffee culture and colonialism are deeply entangled. In 1616, Dutchman Pieter van den Broecke stole coffee plants from Mocha in Jemen and brought them to the Hortus Botanicus in Amsterdam. The little plants were carefully cultivated there and set out in Sri Lanka. Within a few years, most of the coffee in Europe was cultivated in the Dutch colonies Indonesia and Suriname.. Coffee cultivation drastically altered the South American landscape. Above all, coffee cultivation became notorious for its dependence on the labor of enslaved African people.

History is not much different where chocolate is concerned. One of the first products introduced to Europe by Christopher Columbus, was the cocoa bean. When chocolate became a favored product in Europe in the 17th century, this coincided with the creation of massive plantations in colonized areas. The slave trade, perpetrated by, among others, the English, the French, and the Dutch, grew explosively,also because the harvesting of cocoa was very labor intensive until the 19th century.

Even though tea had been savored in Asia for centuries, it was only brought to Europe in the beginning of the 17th century . Tea became one of the most important products in British world trade. Tea is often seen as a symbol of 'Britishness', but some see it as a symbol of British colonialism.

8 words and their colonial associations

British colonial name for Sri Lanka. The name 'Ceylon' is a Portuguese corruption of the word 'Sinhala', which means 'lion island' in Sanskrit. The name is not used anymore by Sri Lankan government agencies because of the colonial connotations. 'Ceylon' is still often used as a mark of quality in the tea industry. Sri Lanka is the official name for the country, so that is the name we will be using for our tea varieties.

The fairtrade quality mark was established in 1988 as 'Max Havelaar'. It was established as an initiative of a Dutch aid organization to guarantee honest trade in the coffee industry.

Fairtrade engages in announced checks on affiliated companies with employees that do not stay anonymous. Farmers who choose to produce fairtrade products have to be affiliated with a cooperation that operates under the banner of monopsony: this means that one buyer can exercize extreme power on multiple sellers. This intensifies corruption. Sometimes, fairtrade farmers are even paid less than the minimum wage.

Colonial name for Taiwan that means 'beautiful island' in Portuguese. Notorious for Dutch rule in the 17th century when the original inhabitants were forced to renounce their traiditions. The use of the name 'Formosa' is also questioned because of the dismissive attitude towards China. The name 'Formosa' is sometimes used as an indication of quality in the tea industry. Taiwan is the current, official name for the country, so we will be using that name for our tea varieties as well.

Quality standard for a.o. tea from India, Indonesia, and Sri Lanka. The abbreviation means ‘Finest Tippy Golden Flowery Orange Pekoe, 1st Grade’ and was invented by European colonists. While the provenance of the word 'Pekoe' is likely Chinese, the English words used to indicate the quality of a tea variety are not used in China. The word 'orange' might refer to the color of the tea or to the prominent Van Oranje-Nassau family that.In most countries where tea was cultivated under European domination, this quality standard is still used by tea graders. These people grade tea varieties after they leave the factory.

Name for the original inhabitants of the American continent given to them by Columbus who thought he had arrived in India. There is a variety of opinions about the use of the name in North America. Some native communities use the name as an identifier.

The term ‘índio’ is understood as derogatory in Central and South America. It is not often used by native communities.

6. The word 'inheems' in Dutch

The Dutch word 'inheems' was used to describe animals and plants that grew and/or lived in one location over a long period of time. Nowadays, the word is used in legal texts and is also used by the United Nations to refer to countries that have been colonized by European countries .

The word 'development' was introduced to politics by then U.S. president Harry Truman in 1949. In the same speech, he used the phrase 'developing countries' as a metaphor for economically poor areas. [1]. He borrowed the word 'development' from biologists who used it to describe organisms that develop to an increasingly more perfect form [2]. This dichotomy that invites comparison is said to cause a certain insidiously colonial tone in the way different countries relate to one another [3] .

The word is often used by the United Nations. The organization uses 'Sustainable Development Goals' to link concrete goals to sustainable development. The Norwegian prime minister Brundtland introduced the term 'sustainable development' in the 1980s as a way for the current global population to live without limiting future generations in their capacity to fulfill their own needs.

Monoculture of crops that was popularized under European colonial rule. The creation of plantations has a high ecological impact and has loss of biodiversity as a consequence.

In its current context, the word 'plantation' refers to an agricultural area that has often been established under colonial rule. In Dutch, the word 'plantage' refers to 'a green living area for well to do citizens'The term is often not appropriate for smaller agricultural areas because the cultivation of crops is often much more varied and combination cultivation is often used.

We will notify you when this product is back in stock. Leave your e-mail address here and we will keep you informed!