Roasted green tea with just a trace of caffeine

Hojicha from tea producer Otsuka is low in caffeine and tanine and packed with calcium, vitamin A, niacin and iron. The tea is mild on the stomach and also suitable for children.

In JapanÂ they often serve this tea after meals. The roasted flavour has a relaxing effect. That’s why you can often find some Hojicha in hotel rooms in Japan. That way, you can have a little tea before bed.

Hojicha is an exceptional alternative to coffee if you can’t stand caffeine (=tea)! 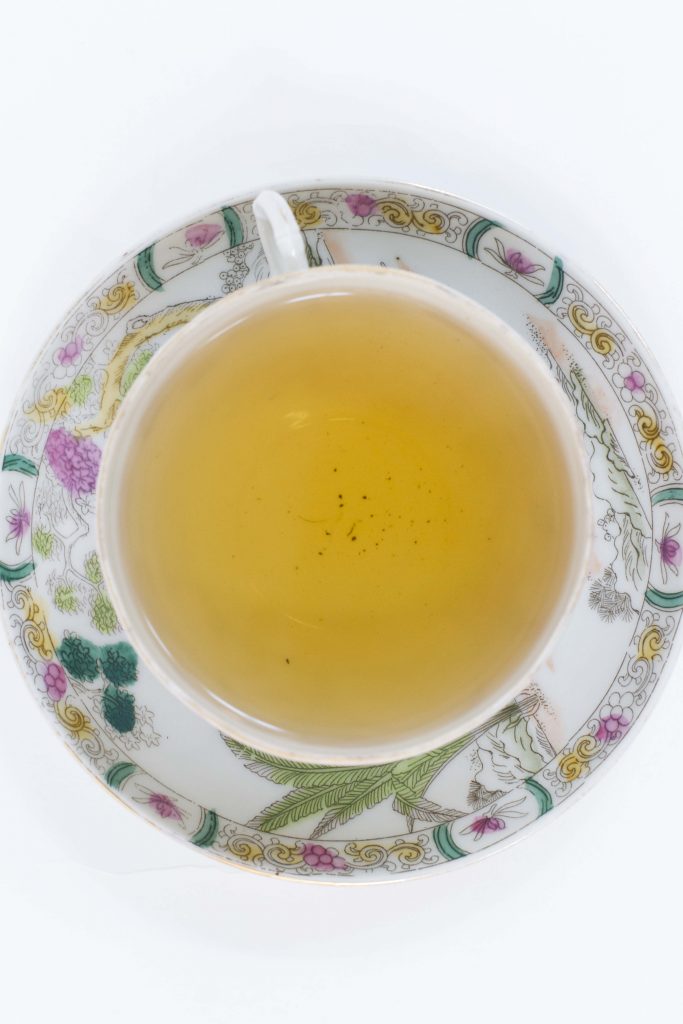